Also known as: That crazy guy in the mountains of Colorado

Aaron has a passion for leading from the trenches. He might be optimizing a database query one moment, parallelizing automated tests the next, and then later organizing a company-wide training on mentorship, sponsorship, and coaching. He loves the controlled chaos of growth-stage startups, and each of the three he has previously worked at has had a successful exit. He was a Lead Software engineer at Applied Predictive Technologies, a retail analytics startup later acquired by Mastercard. He was a Senior Software Engineer at Opower, an energy efficiency startup later acquired by Oracle. And before joining Benefix, Aaron was the Head of Engineering at stock media startup Storyblocks, where he helped scale the engineering team from 3 to 40 developers before the company's acquisition by Great Hill Partners. When not building and scaling high-performing software engineering teams, Aaron can be found outside hiking, climbing, and skiing on mountains--or flying a small Cessna above them. If it's an extra adventurous day, his wife, two kids, and two rescue dogs will be on the mountain or inside the plane with him!

What I love about Working at Benefix: We've identified a complex niche in our healthcare system that most outsiders would consider "boring." This niche generally would fly under the radar. However, we have assembled a team of talented individuals working hard to leverage technology to revolutionize the way things are done, turning this boring niche into something very exciting! 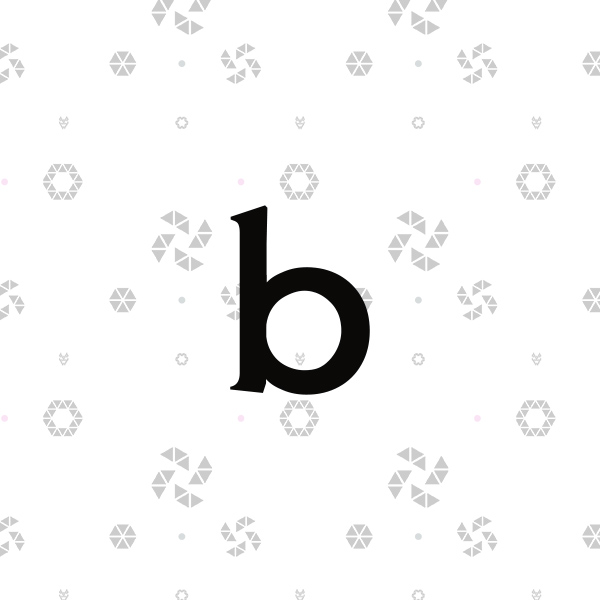 Benefits have never been this easy. Start now.

Instantly simplify health insurance and benefits by joining our  community of happy customers. 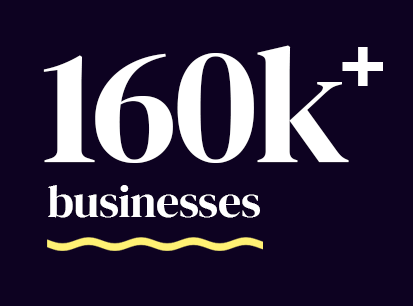 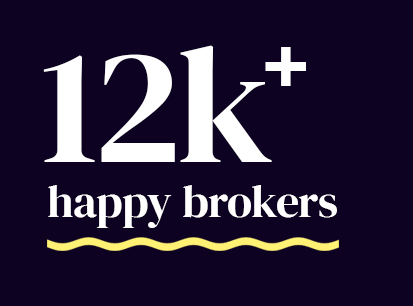 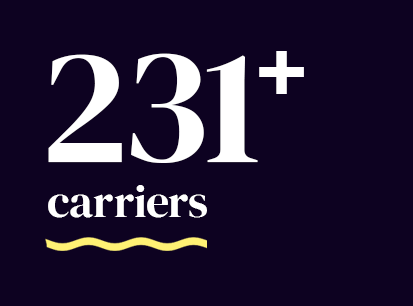 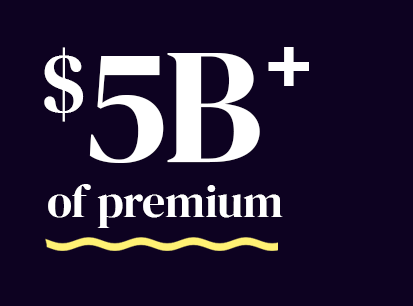